The following is a typical assignment which exemplifies the lessons that can be learnt and the creative solutions that can resolve the issues. Suffice it to say that legal action was imminent. This would most likely have significantly destroyed the value of the Holiday and Home Park and resulted in it leaving the family’s control. Involvement before “the legal button was pressed” resulted in a successful outcome – albeit both “sides” were equally unhappy – often the sign of a good deal.

The sibling in London approached us to regularise the position between the siblings and in particular to arrange an exit route.

What has been achieved?

What are the lessons learnt?

Every business is unique but the problems they face are not – with goodwill and a preparedness to compromise there is always a way forward. 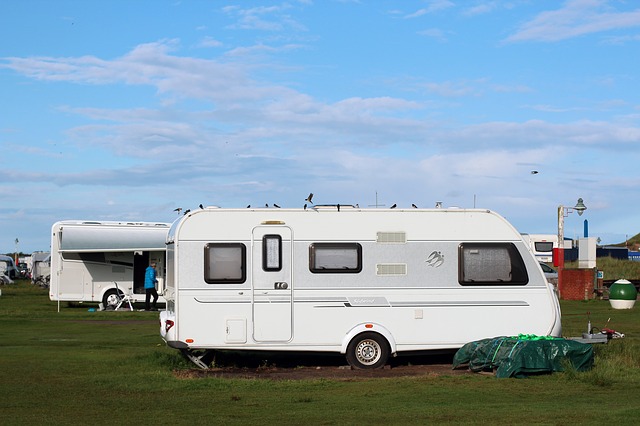