In any discussion with an owner of a business something they will always want to know and very frequently raise is “what is my company worth?”. Whole textbooks have been written on the subject and as a result only a brief overview can be given here but hopefully enough for the basic principles to be understood so that some ball park figures can be calculated to allow for a more substantive calculation.

It is often said that company valuation is “an art and not a science” and this is very true. At the end of the day a company is worth what a buyer will pay for it – wide variations both above and below a technical valuation are not unusual. In turn there will be different valuations for different purposes and it is to be expected that two independent valuers acting on either side of a transaction will come up with significantly different values. In this respect the old joke of asking an accountant “what two plus two make – the answer being what do you want it to make?” is never more true.

There are however a number of tried and tested methodologies and those that are often most useful for family businesses are:

The net assets basis is “what it says on the tin” using the net assets of the business as shown by the financial statements. Complications can arise when there are non business assets in the accounts such as surplus cash or investment properties but even here the basic principle holds true – the value of the company is the sum of the value of its assets less its liabilities. This of course does not take into account the value of “goodwill” and this is where the earnings basis comes in.

The earnings basis looks at the maintainable future profits and then multiplies those profits by an appropriate multiplier. In arriving at these figures there is huge scope for subjective assessment of the “numbers” to use. Where the earnings basis is less than net assets then it would be usual (but not an absolute given especially where the company is loss making) to use the net assets as the value. Where the earnings value is higher than assets the difference is by definition goodwill and the earning basis is likely to be the more appropriate.

The areas of most contention in deriving the earnings value include:

The scope for significant variations in the values when seeking a formal valuation is clearly very evident and the first question a valuer usually asks is the purpose of the valuation. Is it for tax or to aid in settling a shareholder dispute or is it for divorce purposes or indeed to assess whether a buyer should be sought for the business and what a realistic price target may be. The objective and for whom the valuer is acting will determine whether the valuer seeks to minimise or to maximise the valuation and usually in the knowledge that it is the first stage in a negotiation.

A very simplified spreadsheet can be downloaded by clicking HERE to allow for your own circumstances to be applied. 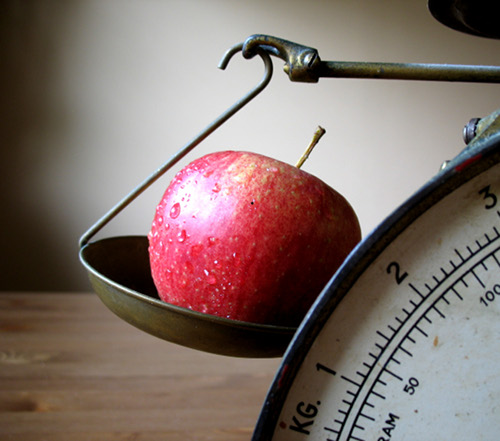