In a recent case, our client was a significant single office full service high street firm with 10 equity partners based in a County town. It was reasonably profitable with PEP in the low £100,000s and had a number of market leading niche services for its location. Strategically it had decided to seek a merger with a view to strengthening and its existing service offering while adding other additional disciplines. As it had a high market share in its existing location it was agreed to approach what were perceived like minded firms in another similar sized geographical location. Having identified such a firm the instructions from the managing partner was that our role was to act as Lead Advisors with a view to concluding a merger.

As we had not been involved in the strategic decision making we needed to bring ourselves quickly up to speed on the relative financial position of each firm and to understand the rationale for the merger from each firm’s perspective. It very quickly became clear that the respective managing partners of each firm had had very limited discussions of a substantive nature and in particular had not identified:

It became clear very quickly that:

Suffice it to say that the merger talks were called off but at the expense of the managing partner’s position and much angst, wasted management time and expense. All of this could have been avoided by an early involvement of a Lead Advisor and the formation of a merger sub-committee of partners. 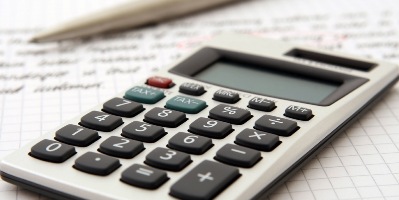