We recently assisted a four partner firm based in a provincial city. It was profitable with PEP in the region of £160,000. While it provided a full service offering it was significantly skewed by the size of the PI department. It had also recently had some key staff defections in non PI departments. A strategic decision was taken to strengthen the non PI departments and an opportunistic acquisition opportunity of a smaller firm became available.

We were instructed at the very early stage to act as Lead Advisers with a view to negotiating a deal to conclusion and advising on integration and the maximising of the potential synergies. The deal was concluded in six weeks (legals included) due to time pressures associated with the expiry of the targets lease on premises in the same street as our client. Key elements of the success of the deal – as subsequently confirmed by the target who had parallel negotiations with another firm and by the increased profits that flowed post merger – included:

The whole negotiating process was robust but friendly and professional but there was one issue that sticks in the mind which underlines our belief in the importance of always expecting the unexpected and in establishing real deal breakers at the outset. That issue was, one day before completion, it became apparent that the targets expensively leased photocopier would not fit through the door of the acquiring firm – the deal nearly fell over on only this one issue. 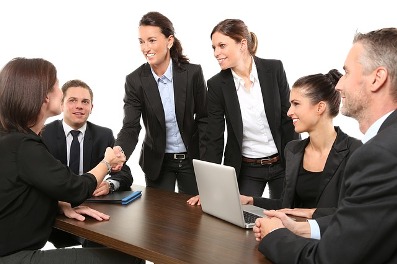